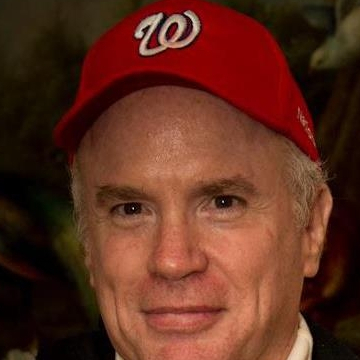 He was a Research Associate with the ECE department here at the UMD with Professor Mario Dagenais before joining the Naval Research Laboratories, Washington DC, in 1999, and returned to the UMD in March of 2012 as a research scientist to work on a variety of photovoltaic technologies and characterization techniques. Over the course of his research career he has worked on a variety of research topics, including phase coherent effects in nanostructures, semiconductor electroabsorption modulators, semiconductor expanded mode and photonics crystal lasers, fiber lasers, and noise properties of semiconductor lasers.