"Simplified Thermoelectric Figure of Merit Calculations for Semiconducting Nanowires," a presentation given by Department of Materials Science and Engineering (MSE) graduate student Jane Cornett at the Materials Research Society’s (MRS) Fall 2010 meeting, was selected as one of the five Best Oral Student Presentations in the symposium on Thermoelectric Materials for Solid-State Power Generation and Refrigeration.

Cornett, advised by MSE/Institute for Research in Electronics and Applied Physics (IREAP) assistant professor Oded Rabin, studies thermoelectric materials, which can convert a temperature gradient into electricity, and vice versa. Thermoelectric devices can be used as generators that produce power from waste heat, and as refrigerators.

"Waste heat recovery is obviously very exciting as the search for alternative and recycled energy becomes increasingly important," Cornett explains. "Thermoelectric refrigerators are also particularly appealing because they are quieter and more lightweight than traditional refrigerators, and they don't contain moving parts. The current struggle in the field of thermoelectrics is that the efficiency of these materials is [still] too low to compete with traditional devices."

In her presentation, Cornett explained how her research group at the Materials and Interface Nanotechnology Laboratory examined and calculated the thermoelectric properties of semiconducting nanowires in relation to their radii. According to Cornett, despite the widely accepted theory that the smaller the critical dimension of a material (in this case, the diameter of the nanowires) the higher its thermoelectric efficiency, the team discovered that isn't always true.

"We improved upon the prevailing model so that we can now more accurately predict when, for a given material, smaller is better," she says.

The revised model should be important to the field of thermoelectrics, she believes, because it can provide guidance to researchers trying to determine the ideal size at which a given material must be used in order to produce the most effective devices.

"The MRS Fall meeting was a great way for me to review all of the current work, both experimental and theoretical, in thermoelectrics and in other fields relevant to Dr. Rabin's research and my specific interests," says Cornett. "I had the chance to go to talks and poster sessions by other [MSE] graduate students [including] Paris Alexander, Khim Karki, Kamal Baloch, and Luz Sanchez. I think my favorite part of the conference was getting to meet Professor Mildred Dresselhaus, a pioneer in the field of nanoscale thermoelectrics, and getting good feedback from her on my work. She also gave an exciting pep-talk on the future of thermoelectrics that included some of my results."

Smaller Is Not Always Better: A New Model for Thermoelectric... 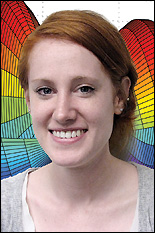 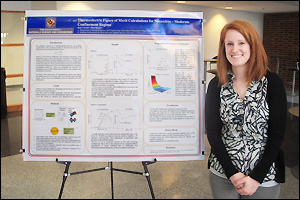 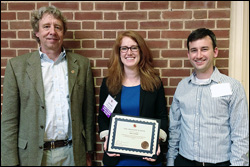 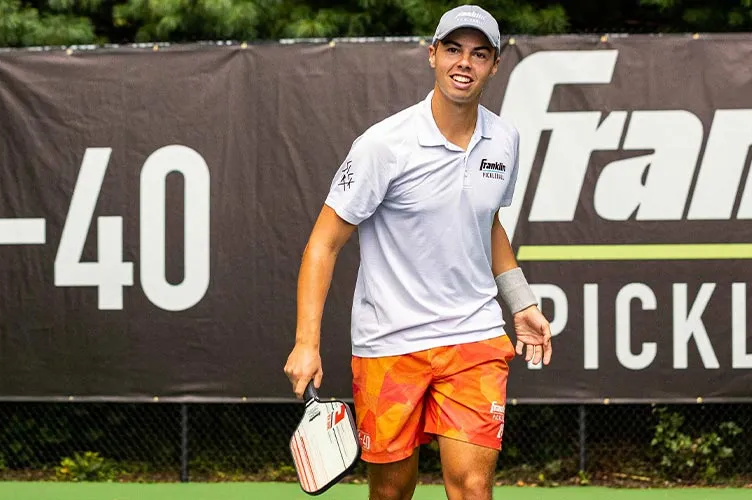