NEES is one of 46 multi-institutional Energy Frontier Research Centers established by the U.S. Department of Energy in 2009. NEES members, who include 55 members from half a dozen institutions, are developing highly ordered, multifunctional nanostructures for advanced electrical energy storage.

Karki's winning poster, "Real-time investigation of engineered silicon nanostructures for lithium-ion battery electrodes," presented fundamental insights about what occurs in individual nanoscale battery components during their operation. These discoveries were made possible by the Cumings Group's signature use of in situ transmission electron microscopy (TEM), a technique which allows them to observe and characterize nanoscale devices in realtime.

"We observed fracture behavior of silicon battery electrodes even at the nanoscale," Karki explains. "To circumvent this problem, we proposed to engineer the individual nanostructured materials…[using] cross-networking of individual silicon nanowires and heterostructuring of carbon nanotubes and silicon in a core-shell structure. Both techniques have been shown to address the problem associated with the silicon instability, which otherwise has the highest lithium charge storing capacity in a battery—ten times more than the existing technology based on graphite electrode materials."

NEES students and postdoctoral research associates voted Karki's oral presentation, "In-situ TEM studies of silicon nanostructures for lithium-ion battery electrodes," best in the technical session. The talk covered the Cumings Group's in situ TEM platform, its capabilities, and how it has been used in the team's research. Karki also highlighted the group's past and current efforts to understand the mechanics and kinetics of nanostructured silicon battery electrodes. 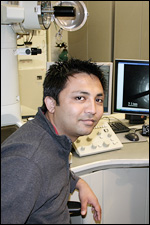 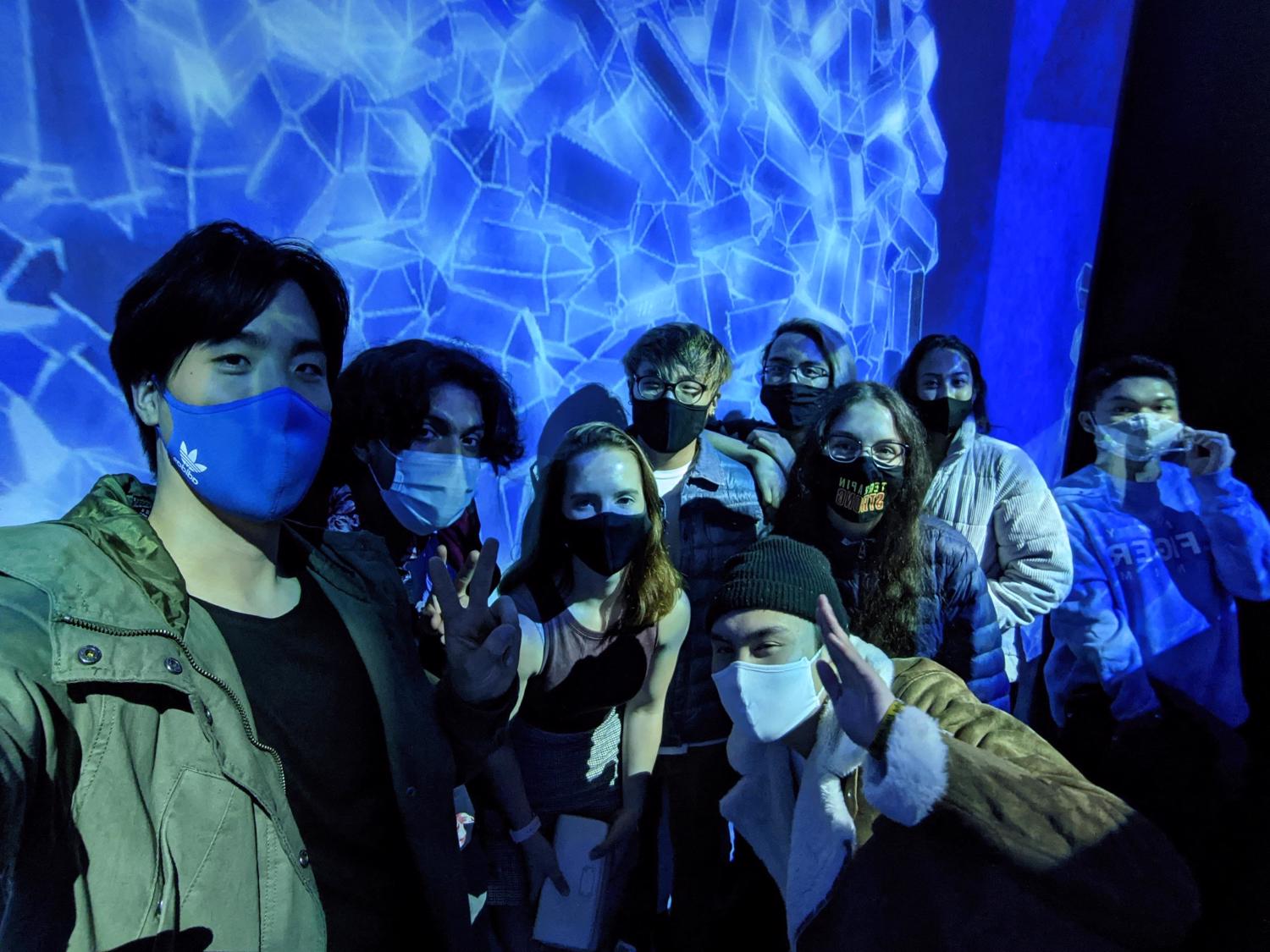 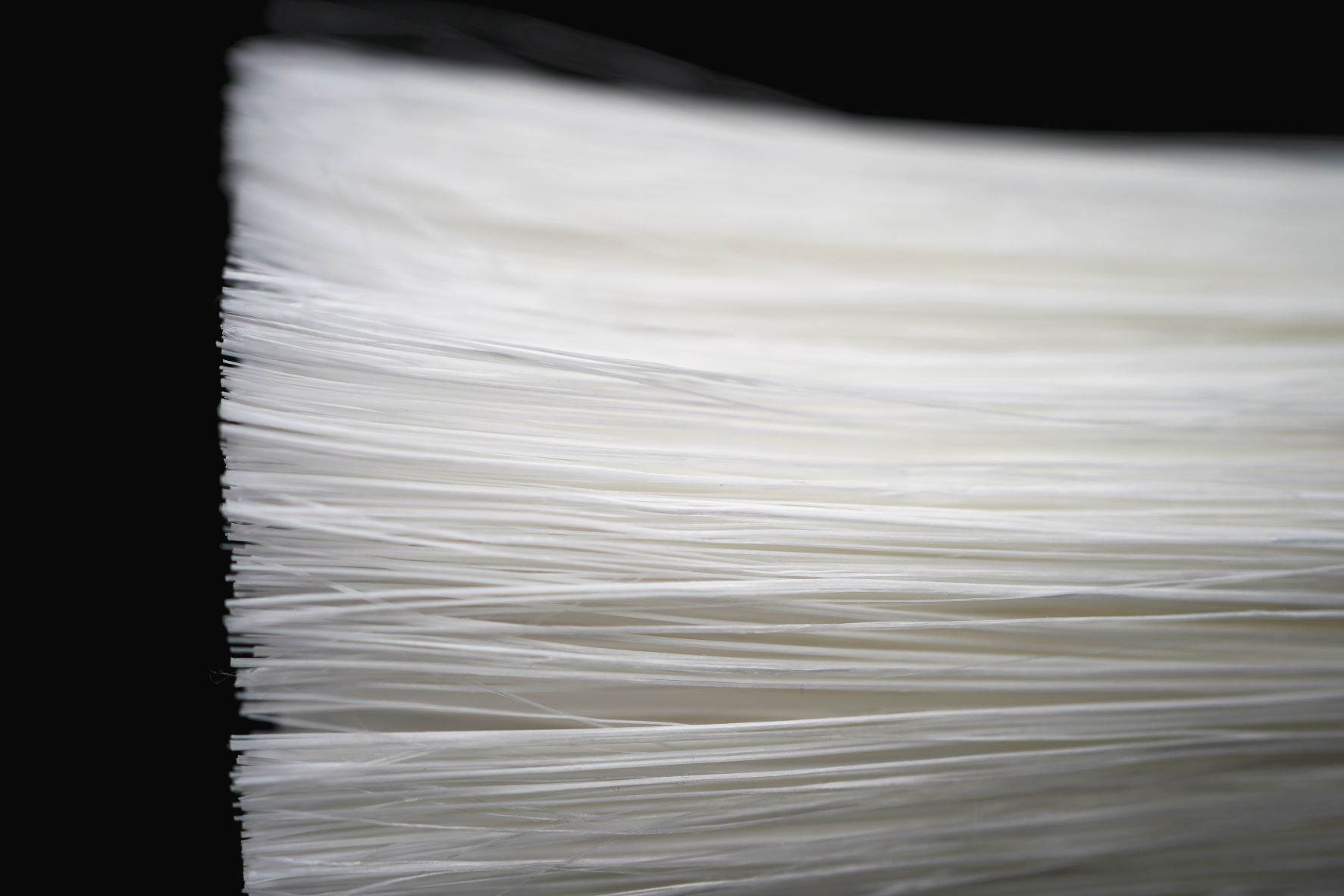