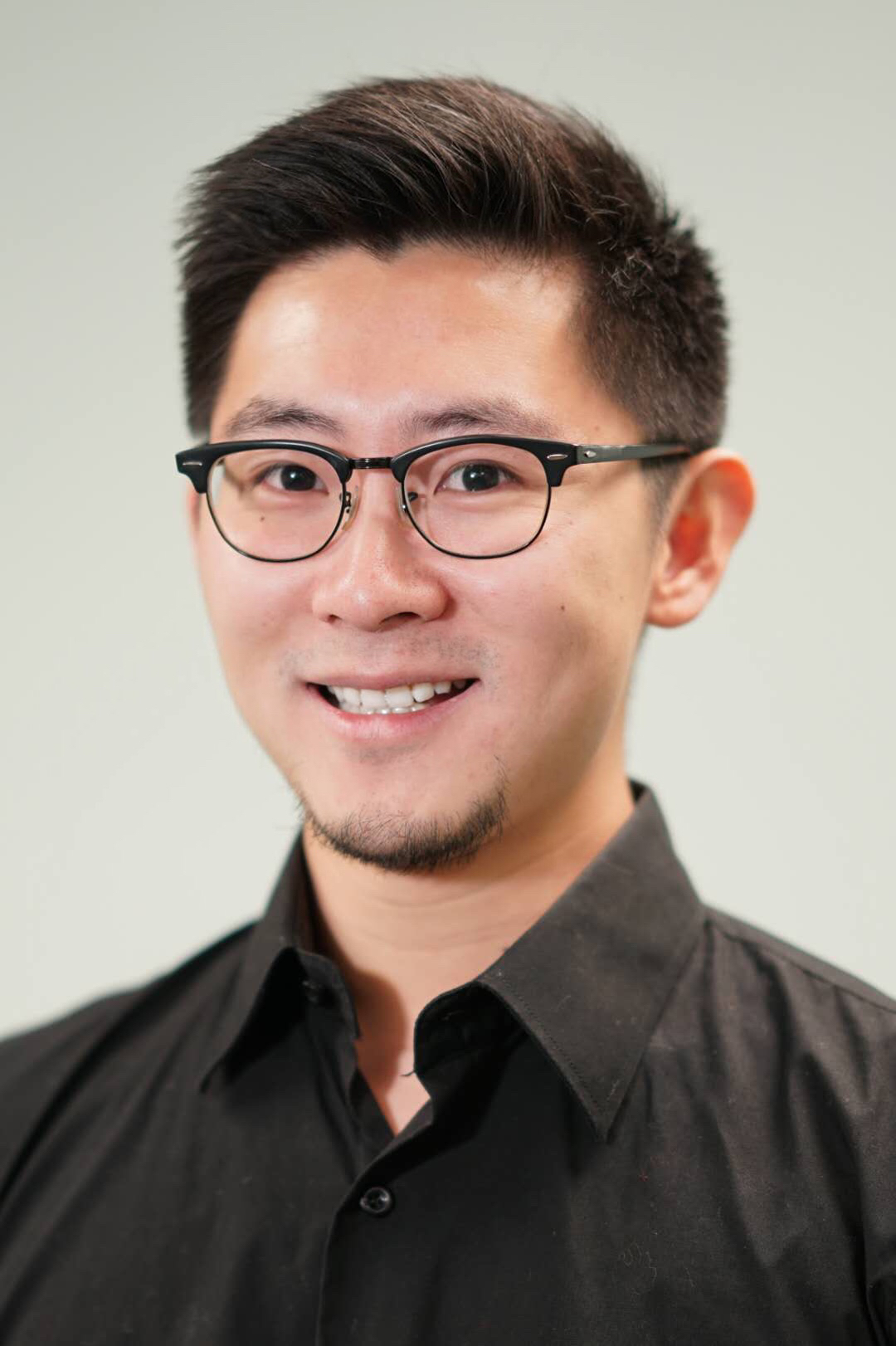 Clark School researchers among the "who's who" of influential researchers, according to Clarivate.

Printed transparent conductors are the first to use sodium ions embedded in reduced graphene oxide to boost performance.

Unique in situ measurement of optical and electrical transport led to discovery.