An intrinsically safe, low-cost, high-energy solid state lithium-ion battery created by Department of Materials Science and Engineering (MSE) and University of Maryland Energy Research Center (UMERC) professors has been named the physical sciences Invention of the Year by the university's Office of Technology Commercialization (OTC).

Assistant Professor Liangbing Hu (MSE/UMERC) and Professor Eric Wachsman (MSE and Director, UMERC) collaborated with Associate Professor Venkataraman Thangadurai (Department of Chemistry, University of Calgary) to create the new rechargeable battery, which is stronger, lighter and lasts for more recharging cycles than the lithium-ion batteries currently in use.

Typically, lithium ion batteries contain a pressurized, liquid electrolyte that can ignite under certain conditions. Although solid state lithium ion batteries–those that contain a nonflammable, solid electrolyte–are considered the next-generation solution, their high manufacturing costs present a major challenge to widespread production. Hu, Venkataraman, and Wachsman’s solid state battery is not only safer, but also has a significantly greater energy density than its counterparts, meaning users get more out of a single charge. Because it can be made using conventional ceramic processing equipment in ambient air, without the need for dry rooms, vacuum deposition, or glove boxes, it is also much less expensive.

The professors say the battery’s potential for changing how consumer electronics, electric vehicles, and aerospace industries operate is significant.

The Invention of the Year Awards reception is hosted by the OTC, part of the University of Maryland's Division of Research and UM Ventures. Finalists are selected based on their impact on science, society and market potential. Of the 154 inventions the OTC received disclosures for in 2013, only eleven were chosen as finalists.

Story based on the original press release by Pamela Morse, University of Maryland.

Rubloff One of 9 Finalists for UMD Invention of the Year 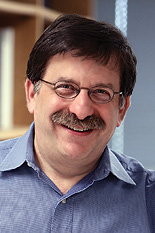 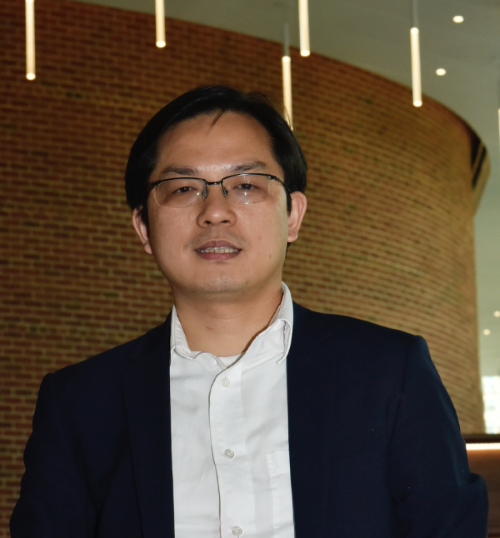 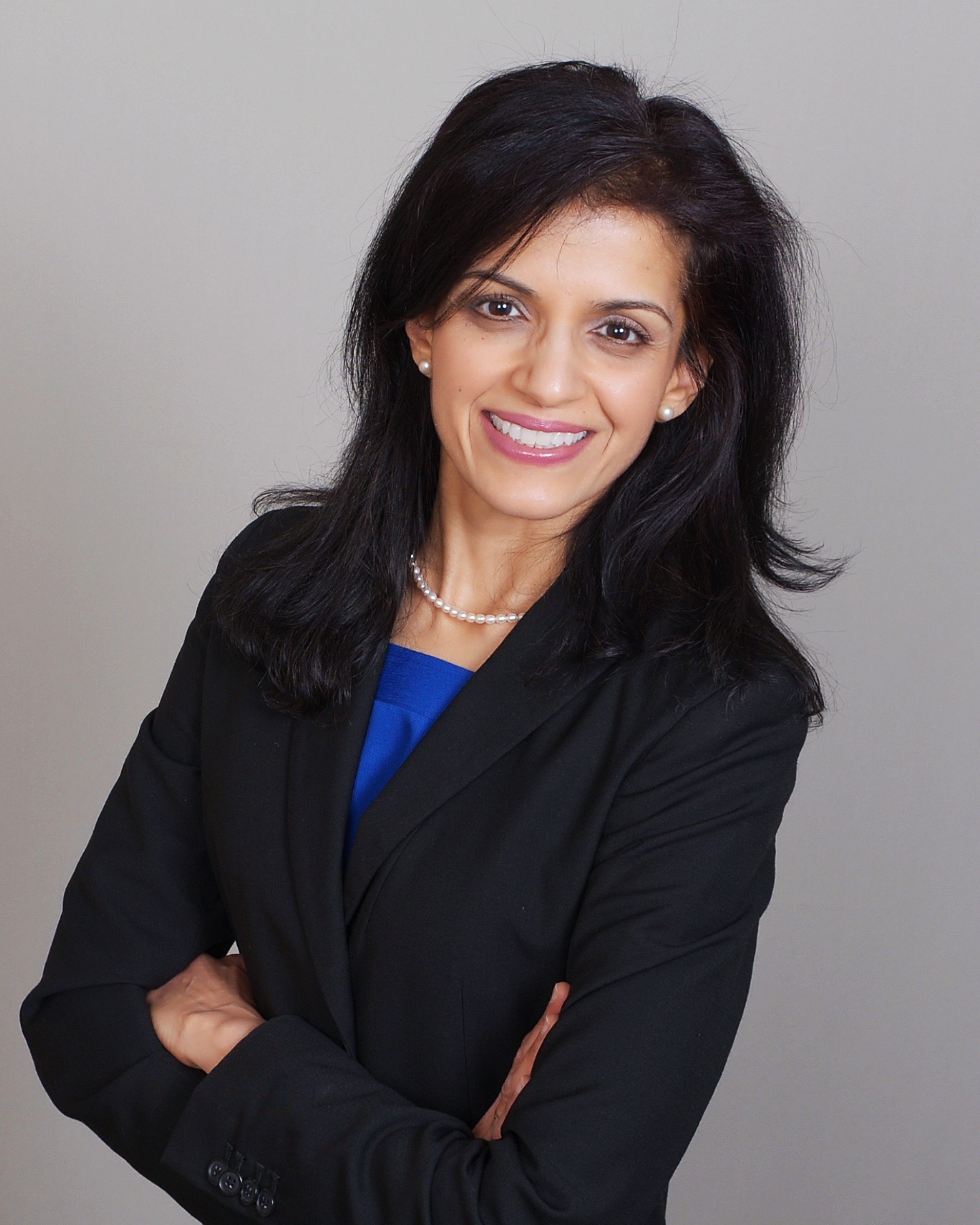 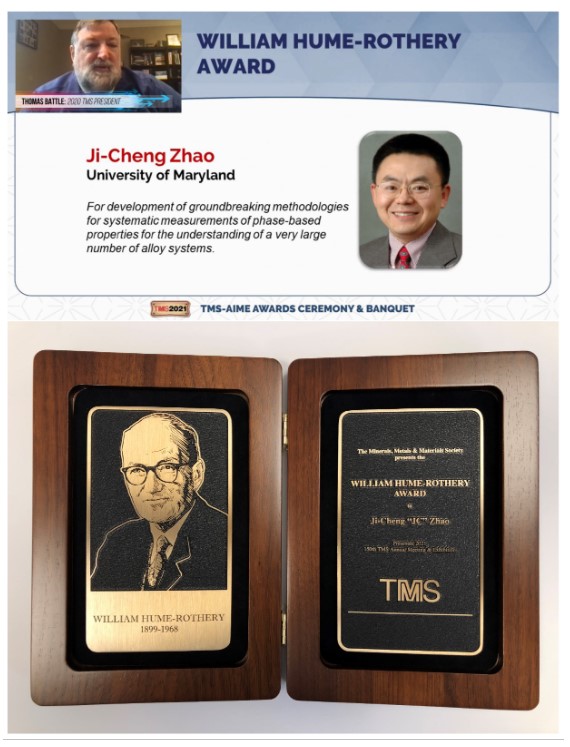 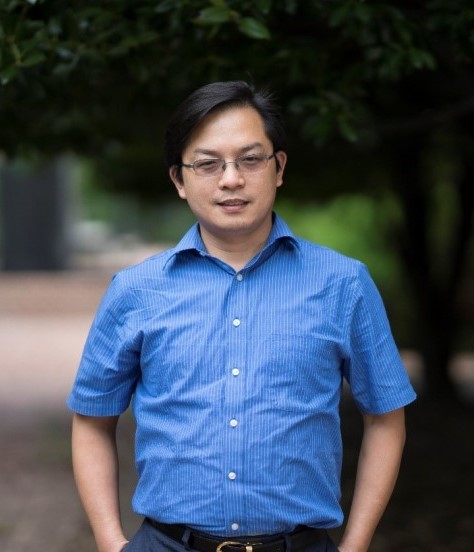 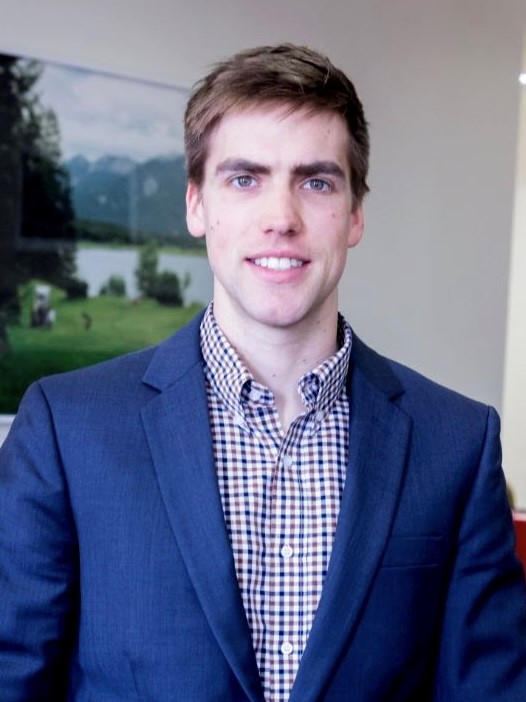