Department of Materials Science and Engineering (MSE) alumnus Nagarajan (Nagy) Valanoor (Ph.D. ’01) was one of three inaugural recipients of the A. James Clark School of Engineering’s Early Career Award. The winners were nominated by their peers and selected for meritorious contributions in their respective fields, significant rapid advancement in the early stages of their careers, and dedication to the University of Maryland. Valanoor was honored at a gala celebration on November 21 on the university’s College Park campus.

Valanoor, who was advised by MSE professors Ramamoorthy Ramesh (now at UC Berkeley) and Alexander Roytburd, is currently a professor and the research director of the School [Department] of Materials Science at the University of New South Wales, Australia (UNSW). He has maintained his ties with MSE, including working with MSE professor Ichiro Takeuchi on the development of environmentally friendly piezoelectrics.

“Nagy has a set of accomplishments that would be recognized as outstanding at Maryland or any other top research institution in the world,” says MSE professor and chair Robert M. Briber. “He has made seminal contributions to the field of materials science and is credited with the discovery and characterization of complex oxides that may form the basis for new sensor materials and microelectronics based on electron spin rather than traditional silicon transistors.”

Valanoor has published over 130 peer-reviewed papers on the synthesis and characterization of ferroelectric thin films in high-impact journals such as Science, Nature Materials, Nature Communications, and Physical Review Letters. He is the author of seven book chapters and is in the process of editing a book. His research has attracted more than 5,200 citations.

In 2014, he received the Institute of Electrical and Electronics Engineers’ (IEEE) Ferroelectrics Young Investigator Award for “his outstanding contributions in experiments and theory of nanoscale electromechanical phenomena in ferroelectric thin films and interfaces.” His other honors include UNSW’s Vice-Chancellor’s Award for Excellence in Postgraduate Research Supervision and its Faculty of Science Research and Teaching Excellence Award, the Edgeworth David Medal from the Royal Society of New South Wales, the International Symposium for Integrated Functionalities Young Investigator Award, and back-to-back Australian Research Fellowships.

Prior to joining UNSW in 2005, Valanoor conducted research in Germany as an Alexander von Humboldt Fellow at Forschungszentrum Juelich, and was an MSE research associate. 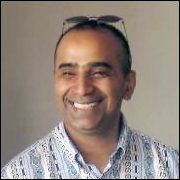 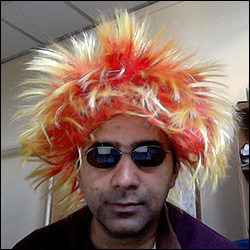 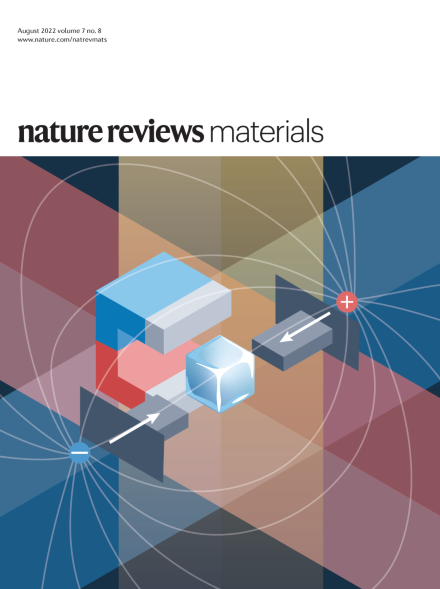 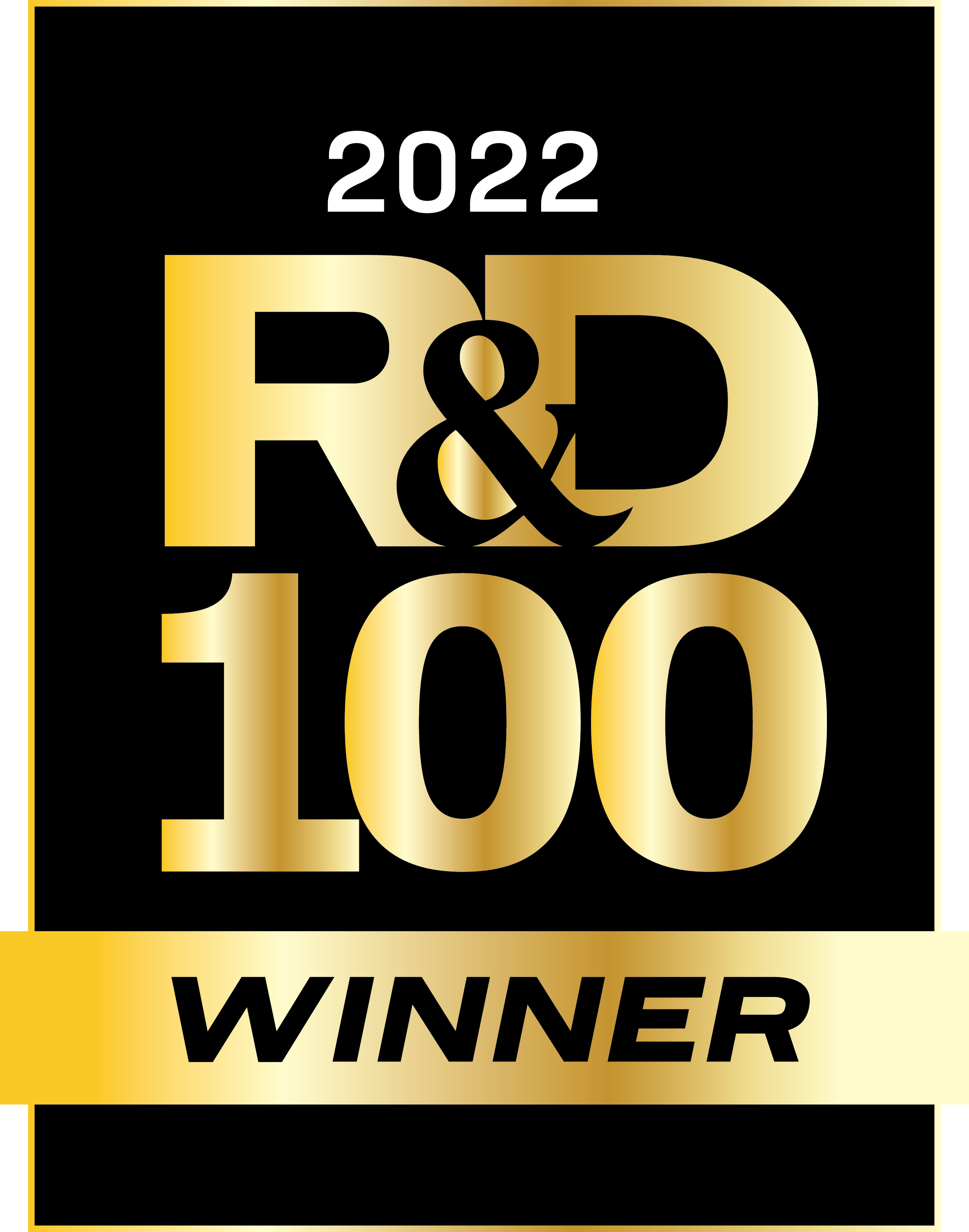